Three-year-old Mabel, from Melton Mowbray, suffered from congenital tricuspid dysplasia, meaning key valves in her heart were effectively fused together.

The condition meant her ventricles had just two very small holes for her blood to flow through, leading to Mabel suffering from extreme exhaustion and heart failure. 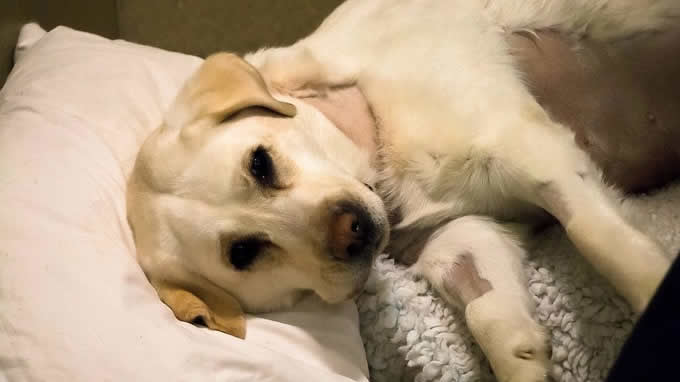 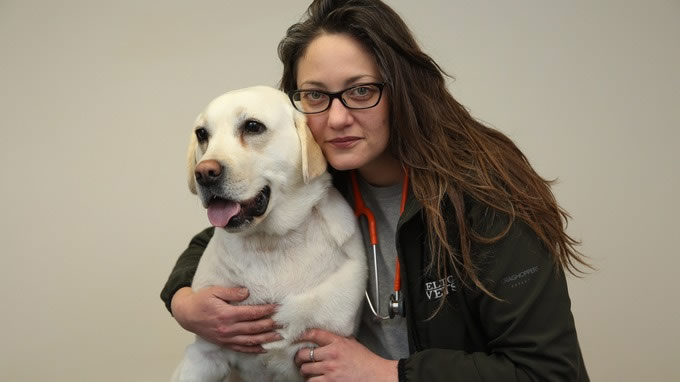 She was referred to cardiology specialists at the Queen Mother Hospital for Animals in Hatfield.

Professor Dan Brockman performed the six-hour operation, helped by a large team of specialists including a perfusionist, three anaesthetists and two nurses.

The lifesaving surgery on February 15 2016 was a world-first using cutting-edge technology to reverse Mabel’s heart failure.

The procedure involved surgeons draining blood out of the main veins of Mabel’s body before it entered the heart and then returned to a major artery once it had been oxygenated by the heart lung machine.

Vets then injected a solution with a high potassium content into the arteries that go to the muscle of the heart. 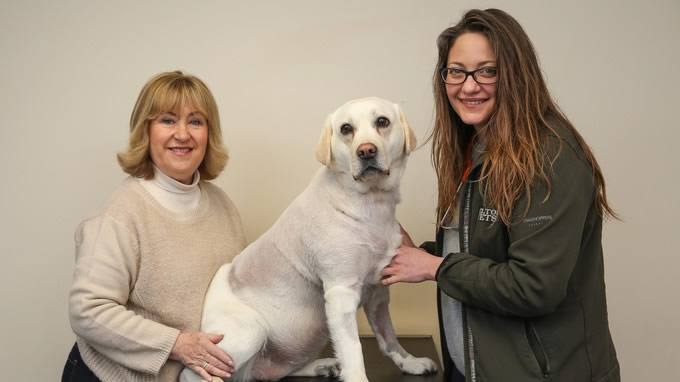 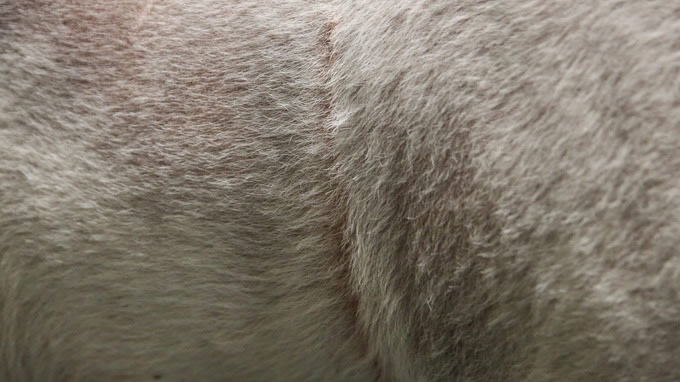 The fluid, which stops the heart beating and metabolic activity of the heart muscles, allowed vets to open the heart and inspect the structures inside.

Because the tricuspid valve was fused in the middle, vets sliced it open to free it from the fused ventricle before stitching it back together.

As a result, the newly stitched up valve was wide enough to allow the blood to flow through more easily.

The operation was deemed a complete success and Mabel returned to her home to Melton, after spending a six days in intensive care recovering.

The operation lasted six hours. When he came out of theatre, Professor Brockman told me the procedure had been far more complicated that he had initially anticipated.
Mabel’s valve had been closed since birth, so nobody knows how she had survived for so long.

She took a turn for the worse when I brought her home to recover.

She went back into intensive care for another week after it was suspected that she had a blood clot.

She soon recovered, and all of her swelling went down.

Prof Brockman carried out the first open-heart surgery at the RVC in 2005 and has worked alongside human cardiac surgeons and other veterinarians to develop his expertise.

I explained to the owner (Mrs Meek) and was very honest that this procedure would be really breaking new ground.

Based on what the human paediatric cardiac surgeons will do, and our limited experience of balloon-valvuloplasty suggests this is the best approach for these dogs

The operation itself is risky, much worse than most other operations. In our hands, for this type of disease, we have about an 80 per cent chance of getting them through the procedure.

The owner has to gamble what life the dog has left against the promise of a more normal quality of life and life-span following the operation.

Hope you are all coping ok with the self isolation and social distancing! I would like to say a huge thank you to you all for being so understanding with the changes we have had to implement. I would also like to thank our amazing staff, we knew they were fantastic... 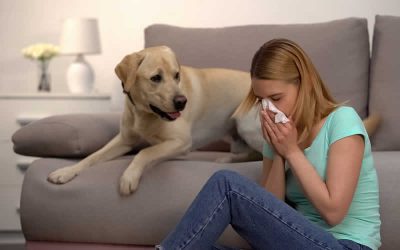 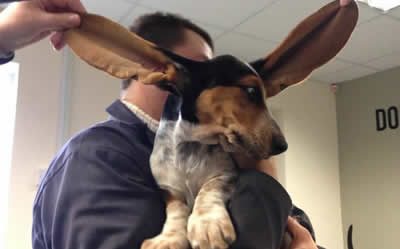 Here are some resolutions to consider for your pets 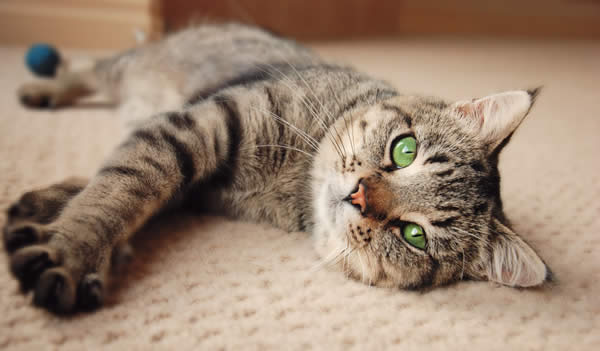